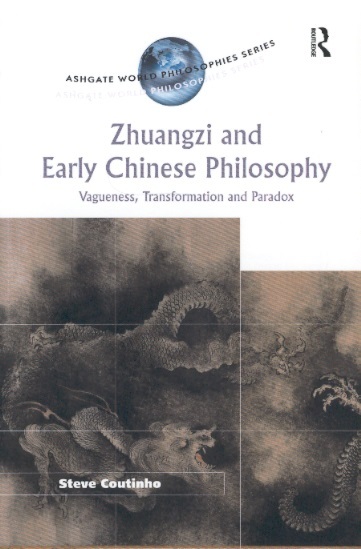 The Daoist philosopher Zhuangzi (also known as Chuang Tzu), along with Confucius, Lao Tzu, and the Buddha, ranks among the most influential thinkers in the development of East Asian thought. His literary style is humorous and entertaining, yet the philosophical content is extraordinarily subtle and profound. This book introduces key topics in early Daoist philosophy. Drawing on several issues and methods in Western philosophy, from analytical philosophy to semiotics and hermeneutics, the author throws new light on the ancient Zhuangzi text. Engaging Daoism and contemporary Western philosophical logic, and drawing on new developments in our understanding of early Chinese culture, Coutinho challenges the interpretation of Zhuangzi as either a skeptic or a relativist, and instead seeks to explore his philosophy as emphasizing the ineradicable vagueness of language, thought and reality. This new interpretation of the Zhuangzi offers an important development in the understanding of Daoist philosophy, describing a world in flux in which things themselves are vague and inconsistent, and tries to show us a Way (a Dao) to negotiate through the shadows of a "chaotic" world.