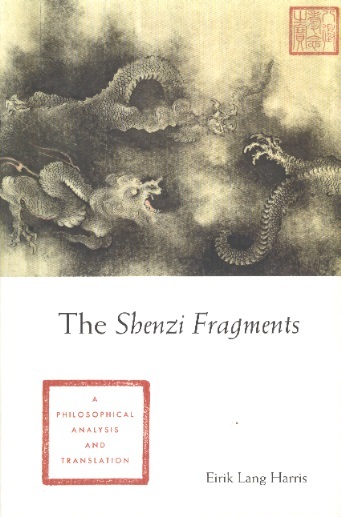 The Shenzi Fragments is the first complete translation in any Western language of the extant work of Shen Dao (350–275 B.C.E.). Though his writings have been recounted and interpreted in many texts, particularly in the work of Xunzi and Han Fei, very few Western scholars have encountered the political philosopher's original, influential formulations. This volume contains both a translation and an analysis of the Shenzi Fragments. It explains their distillation of the potent political theories circulating in China during the Warring States period, along with their seminal relationship to the Taoist and Legalist traditions and the philosophies of the Lüshi Chunqiu and the Huainanzi. These fragments outline a rudimentary theory of political order modeled on the natural world that recognizes the role of human self-interest in maintaining stable rule. Casting the natural world as an independent, amoral system, Shen Dao situates the source of moral judgment firmly within the human sphere, prompting political philosophy to develop in realistic directions. Harris's sophisticated translation is paired with commentary that clarifies difficult passages and obscure references. For sections open to multiple interpretations, he offers resources for further research and encourages readers to follow their own path to meaning, much as Shen Dao intended. The Shenzi Fragments offers English-language readers a chance to grasp the full significance of Shen Dao's work among the pantheon of Chinese intellectuals.