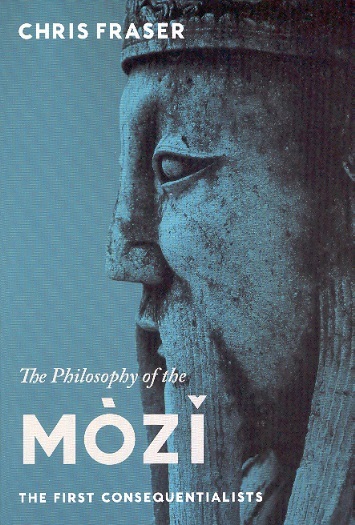 The Philosophy of the Mozi: The First Consequentialists

Mohism was an ancient Chinese philosophical movement founded in the fifth century BCE by the charismatic artisan Mòzi, or "Master Mo." Its practitioners advanced a consequentialist ethics, along with fascinating political, logical, and epistemological theories, that set the terms of philosophical argumentation and reflection in China for generations to come. Mohism faded away in the imperial era, leaving the impression that it was not as vital as other Chinese philosophical traditions, yet a complete understanding of Confucianism or Daoism is impossible without appreciating the seminal contribution of Mohist thought.

The Philosophy of the Mòzi is an extensive study of Mohism, situating the movement's rise and decline within Chinese history. The book also emphasizes Mohism's relevance to modern systems of thought. Mohism anticipated Western utilitarianism by more than two thousand years. Its political theory is the earliest to outline a just war doctrine and locate the origins of government in a state of nature. Its epistemology, logic, and psychology provide compelling alternatives to contemporary Western mentalism. More than a straightforward account of Mohist principles and practice, this volume immerses readers in the Mohist mindset and clarifies its underpinning of Chinese philosophical discourse.