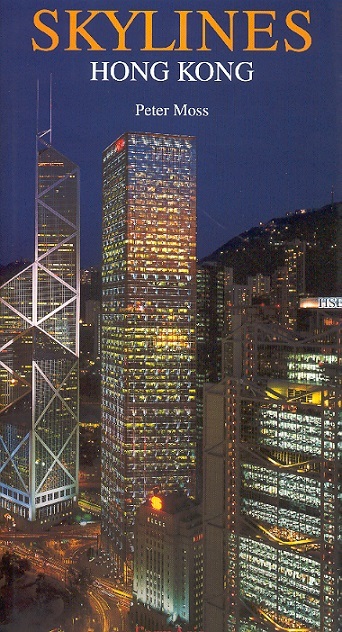 Hong Kong's skyline is ever in transition, a flamboyant affirmation of this city's determination to let nothing stand in its way as it forges full steam ahead into the future. Such unquenchable aspirations produce a seemingly endless succession of architectural marvels, but leave too little trace of historical, driving spirit of a metropolis forever creating better and grander manirestations of itself, and as a reminder of whence it came, as enchrined in the few traces of antiquity that survive that headlong progress.