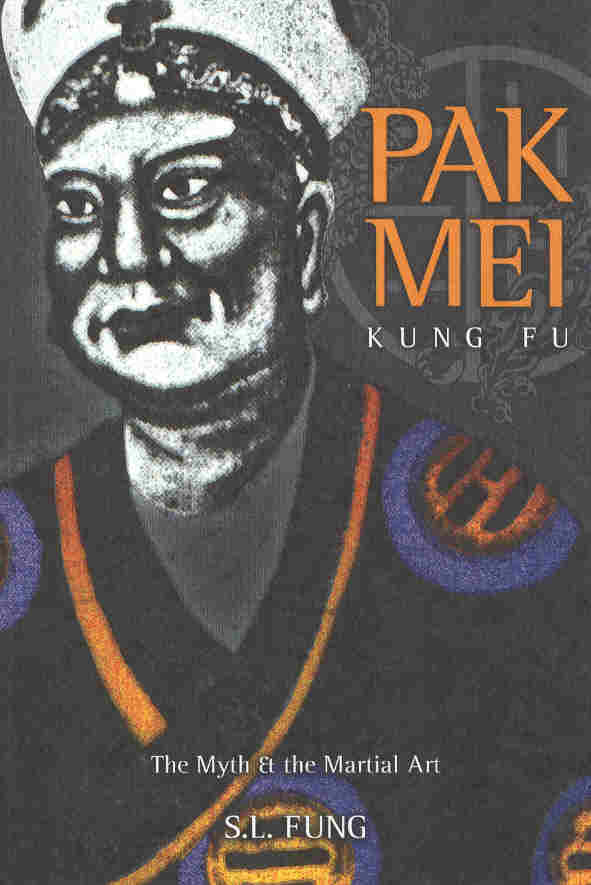 The origins of Pak Mei Kung Fu have typically been cloaked in a widely-held understood silence, partially due to the lack of verifiable information and partly due to a desire to defend a folkloric, romantic notion. As with many Southern Chinese martial arts, there is an oral tradition preserving the mythology, methodology, and ethics of this martial method. Conversely, an actual and unquestionable history exists pertaining to the chronicles of this system’s genesis, formulation, and global migration. White Eyebrow Kung Fu, the literal translation of this combative system, was first introduced to the martial world of Guangdong Province, China during the early part of the 20th Century by Master Cheung Lai Chuen. Considered the modern-day founder of this fighting art, Cheung Lai Chuen drew upon his collective combative experiences to formulate a comprehensive system of effective and efficient fighting methods. This book provides the reader with an unadulterated presentation of both sides of the same coin: the fiction and the facts that shaped the history of what is known today as Pak Mei Kung Fu.