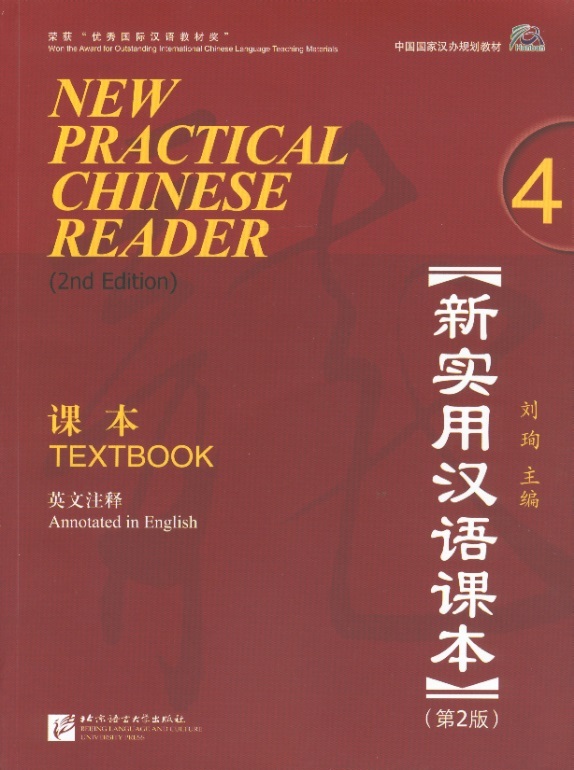 Since its appearance in 2002, 'New Practical Chinese Reader' has been well received by teachers and students alike. The series describes the activities of a number of foreign students at Chinese universities, their interaction and friendship with teachers, and issues that come up when they express themselves in Chinese.
Level 1 Textbook and Workbook have now been published in a new Second Edition. This incorporates a number of improvements, particularly the addition of notes immediately following the main dialogues. The main framework and key vocabulary remains largely unchanged. An MP3 is included or audio download that covers the dialogues, new vocabulary, pronunciation and listening exercises.