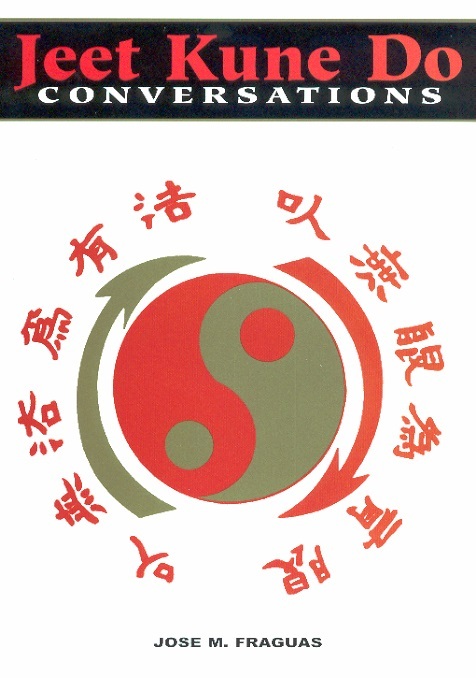 Bruce Lee was the first, and still the greatest, martial arts star of all time. But aside from his persona as an actor and performer, he was also one of the greatest fighters who ever lived. This book is an intimate look at Bruce Lee - the man, the martial artist, the teacher, and the performer. Bruce Lee's fears, aspirations, his genius and his frailties are revealed by those who knew him best - from students and friends who were with him when he was just beginning to teach and develop Jeet Kune Do, to the Hollywood insiders who helped him become a star. Included are reminisces from Dan Inosanto, Ted Wong, Asian boxing champion Dan Lee, screenwriter Sterling Silliphant, and many others.