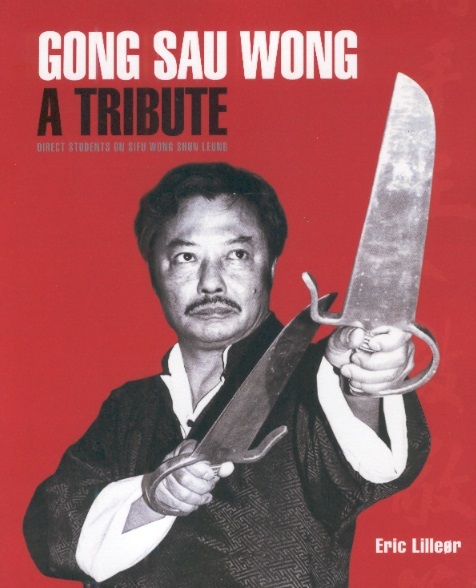 Over the last decade, the public has become more aware of his contribution to Wing Chun and his vital connection to Bruce Lee. Although widely known for his fighting capabilities, earning him the nickname Gong Sau Wong ("King of Talking Hands"), Sifu Wong was a down-to-earth, approachable, warm human being with a tremendous love for life and Wing Chun.

Through a series of exclusive conversations, 25 direct students share anecdotes, reflections, and personal stories about their late teacher, whose influence still resonates in the Wing Chun community today.

More than a tribute, this book is an invaluable collection of memories and wisdom.