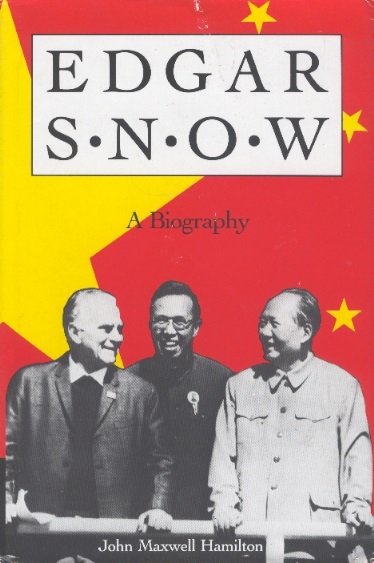 Snow's classic Red Star Over China was a journalistic coup. Based on interviews with Mao Zedong and his followers, who were in hiding, cut off from Western observers for a decade, his bestseller revealed that Chinese Communism was a chohesive popular movement, not a ragtag army of bandits. But Snow (1905-1972), the adventurous reporter from Kansas City, Miss., and stowaway to the Far East, told Americans things they did not want to hear. The Cold War public ignored his measured portrayal of a protectionist Soviet Union crippled by WW II and not bent on spreading communism. During the McCarthy witch-hunt period, this romantic idealist, who once called Mao an agrarian democrat, was blamed for misleading Americans. Even as Snow's political opinions matured, his message that China wanted closer ties with the U.S. went unheeded. Written by a journalist who worked in the U.S. Agency for International Development, this serviceable biography is as plainspoken as its down-to-earth subject. The early chapters on Snow's incredible adventures across Asia are the best.