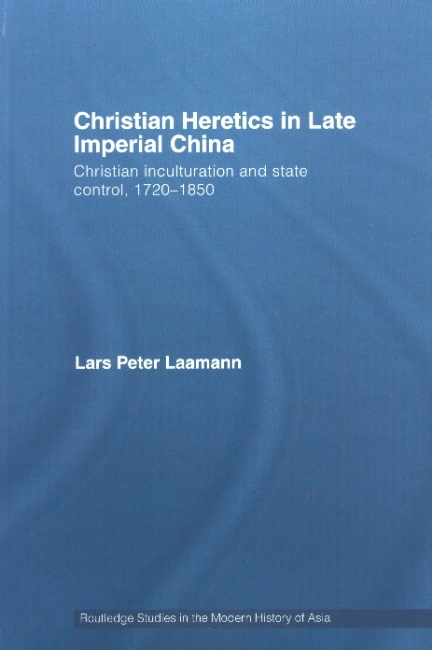 Following the prohibition of missionary activity after 1724, China's Christians were effectively cut off from all foreign theological guidance. The ensuing isolation forced China's Christian communities to become self-reliant in perpetuating the basic principles of their faith. Left to their own devices, the missionary seed developed into a panoply of indigenous traditions, with Christian ancestry as the common denominator. Christianity thus underwent the same process of inculturation as previous religious traditions in China, such as Buddhism and Judaism. As the guardian of orthodox morality, the prosecuting state sought to exercise all-pervading control over popular thoughts and social functions.

Filling the gap within the discourse of Christianity in China and also as part of the wider analysis of religion in late Imperial China, this study presents the campaigns against Christians during this period as part and parcel of the campaign against 'heresy' and 'heretical' movements in general.