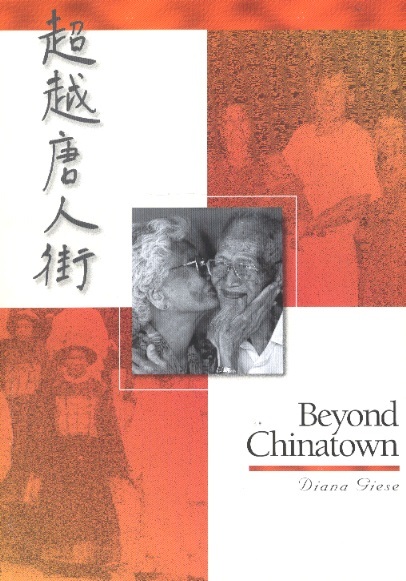 Beyond Chinatown: Changing Perspectives on the Top End Chinese Experience

Beyond Chinatown's storytellers are the Chinese Australians who, through oral history, family stories, photographs and their own accounts, place themselves in the mainstream of Australian history. These stories, now united, are important to the understanding of Chinese Australia's history as well as being key records of the formation and make-up of Darwin. As the closest Australian city to Asia, Darwin's social history with the Chinese community is important for any Australian to understand, for as the Prime Minister has stated, Australia is not the doorstep of Asia but part of it, and as such, its influences from the Chinese community make an interesting journey of cultural growth. Diana Giese is a Sydney-based writer and oral history interviewer who recorded many of the accounts and stories presented in this book for the National Library of Australia. She was awarded a 1992 Northern History Grant to document this work.