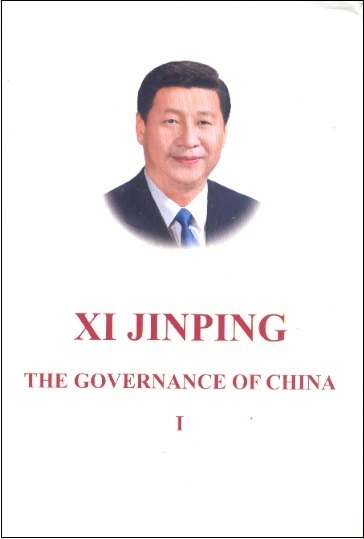 This book collects 79 important works by the General Secretary Xi Jinping from the end of the 18th CPC National Congress to June 13th, 2014, including his addresses, talks, speeches, answers to questions, instructions, congratulation letters and others, which are classified into 18 topics. Up to now, this book has been published at home and overseas in 24 languages such as Chinese, English, French, Russian, Arabic, Spanish, Portuguese, German and Japanese and in 27 editions, winning wide attention and applause. It has played a key role for the officials and people to understand Xi Jinping's Thought on Socialism with Chinese Characteristics for the New Era and provided important materials for the international community to understand China of today and the CPC.