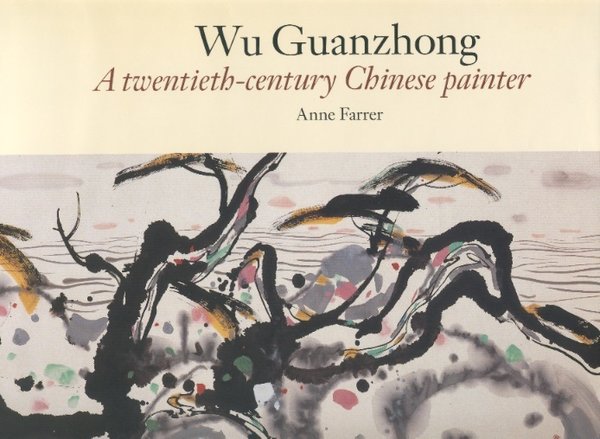 Exciting new developments in Chinese art first appeared an the international scene following China's re-establishment of cultural links with the West in the 1970s. Among the artists achieving greatest prominence was Wu Guanzhong, now recognised as a painter of unique sensibility and vision. His work, in both oils and Chinese ink and colour, exemplifies the creative fusion of a rich and ancient tradition with the most vigorous expressions of modern Western art.

An articulate exponent of this pioneering movement, Wu Guanzhong combines adventurous technical and stylistic innovations with a devotion to the time-honoured calligraphic skills of the brush. The seventy-four examples of his work illustrated in this lavish publication, many accompanied by the artist's own commentary, show his mastery of the two different media, oils and Chinese ink and colour. Introductory essays explore Wu's life and achievements as well as his importance in the development of twentieth-century Chinese painting. The art of Wu Guanzhong bridges the gap between pass and present, helping to forge a vibrant new synthesis from the interaction of China and the West.