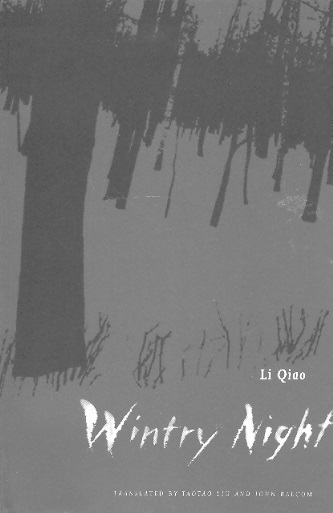 An epic spanning more than half a century of Taiwan's history, this breathtaking historical novel traces the fortunes of the Pengs, a family of Hakka Chinese settlers, across three generations from the 1890s, just before Taiwan was ceded to Japan as a result of the Sino-Japanese war, through World War II. Li Qiao brilliantly re-creates the dramatic world of these pioneers—and the colonization of Taiwan itself—exploring their relationships with the aboriginal peoples of Taiwan and their struggle to establish their own ethnic and political identities.

This carefully researched work of fiction draws upon Li's own experiences and family history, as well as oral and written histories of the era. Originally published in Chinese as a trilogy, this newly translated edition is an abridgement for English-speaking readers and marks the work's first appearance in the English-speaking world. It was well-received in Taiwan as an honest—and influential—recreation of Taiwan's history before the relocation of the Republic of China from the mainland to Taiwan.

Because Li's saga is so deeply imbued with the unique culture and complex history of Taiwan, an introduction explaining the cultural and historical background of the novel is included to help orient the reader to this amazingly rich cultural context. This informative introduction and the sweeping saga of the novel itself together provide an important view of Taiwan's little known colonial experience.