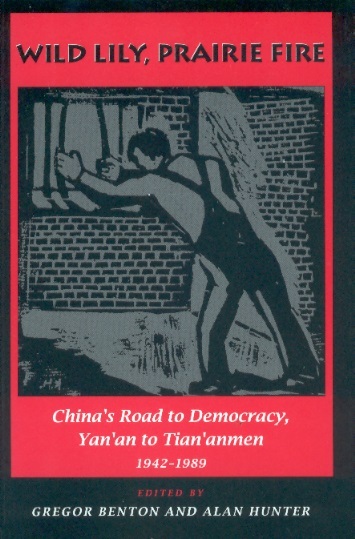 Gregor Benton and Alan Hunter provide here a source book of documents of democratic dissent under Chinese Communism, most of them previously untranslated and difficult to find in the West. Ranging from eye-witness accounts of a massacre to theoretical critiques of Chinese Marxist thought, these essays are among the most powerful and important works of Chinese dissident literature written in this century. An extensive introduction maintains that the documents reveal a tradition of democratic thought and practice that traces its descent to the New Culture Movement of the 1910s and the founding generation of the Chinese Communist Party. Far from being a late twentieth-century import (along with capitalist economics) from Europe, Japan, and the United States, this tradition of dissent is deeply embedded in the experience of China's revolutionary movements.

The story of Chinese Communism has often been reduced to uniformity not only by political bureaucrats in China but by Western scholarship derived from official Chinese histories. Wild Lily, Prairie Fire paints a far richer picture. The book calls into question many of the usual beliefs about the relation between democracy and communism, at least in the Chinese case, which may now be seen to depart from the Soviet model in yet another crucial respect.