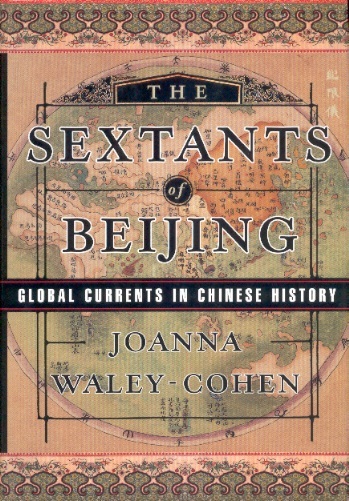 The Sextants of Beijing-Global Currents in Chinese History

The myth that Chinese civilization is monolithic, unchanging and perenially cut off from the rest of the world has long obscured China's diverse and dynamic history. Drawing on research, the author provides an accessible account of China's fertile relations with other Asian cultures and the West from the days of the Silk Road to the present. The author argues that well before the arrival of Europeans in East Asia, China was integrated into a wide-ranging network of commercial, intellectual, religious and cultural contacts. Among the most influential features of this traffic was the spread of Buddhism from India to China. Later, Catholic missionaries would interpret the Chinese resistance to their religion as evidence of an arrogant complancency, just as Western emissaries would interpret China's objections to trade on Western terms. The author argues that throughout history, in trade, religion, ideology or technology, China has interacted with the rest of the world, so long as the rules of engagement were not externally imposed. She shows the reader a cosmopolitan China, a civilization actively engaged with other cultures and societies.