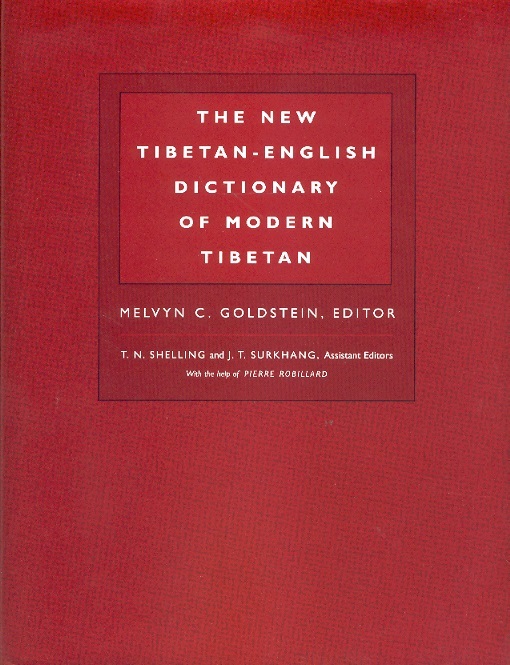 The New Tibetan-English Dictionary of Modern Tibetan surpasses existing dictionaries in both scope and comprehensiveness. Containing more than 80,000 lexical items used in political, social, economic, literary, and scientific discourse, this invaluable sourcebook includes the tens of thousands of new words that have been coined or that have come into use since Tibet was incorporated into the People's Republic of China in 1951. The dictionary lists lexical items characteristic of the special written genre that was used by Tibetan government officials up to 1959 as well as new terminology used in the Tibetan exile communities in South Asia. It contains both the core lexical terminology used in everyday life and standard modern writing and many proverbs and sayings that appear frequently in contemporary literary materials. The entries provide spoken pronunciation and thousands of illustrative sentences.