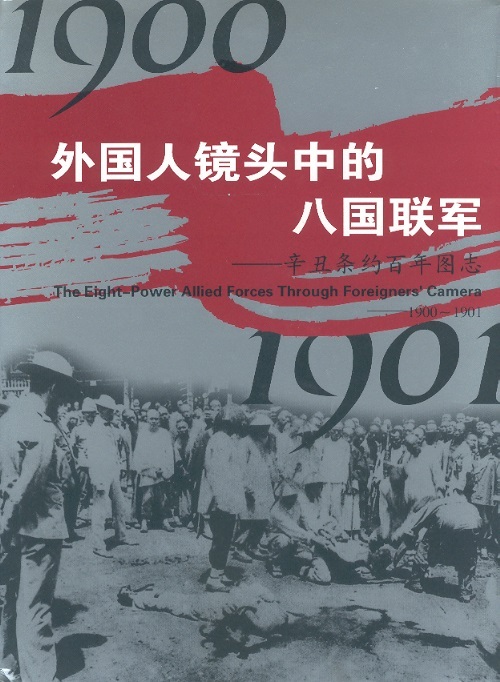 September 7, 2001 marks a special day for China and even some developed countries. On this day one century ago, namely, September 7, 1901, the Eight - Power Allied Forces formed by Britain, the United States, France, Germany, Japan, Russia, Austria and Italy forced the Qing Government to sign the most insolent and unequal treaty in human civilization. That year was the year of Xinchou in Chinese lunar calendar, so the treaty, officially the Protocol of 1901, is historically known as the Treaty of Xinchou. Photos in this illustrated book present a true picture of this period of history. These photos were mainly taken by foreigners.