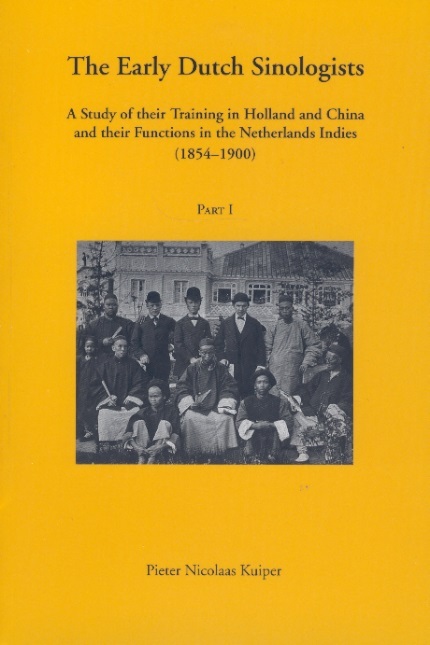 & Their Functions in The Netherlands Indies

In The Early Dutch Sinologists Koos Kuiper gives a detailed account of the studies and work of the 24 Dutchmen trained as “interpreters” for the Netherlands Indies before 1900. Most began studying at Leiden University, then went to Amoy to study southern Chinese dialects. Their main functions were translating Dutch law into Chinese, advising the courts on Chinese law and checking Chinese accounts books, later also regulating coolie affairs. Actually their services were not always appreciated and there was not enough work for them; later many pursued other careers in the Indies administration or in scholarship. This study also analyses the three dictionaries they compiled. Based on a wealth of primary sources, it gives a fascinating picture of personal cross-cultural contacts.