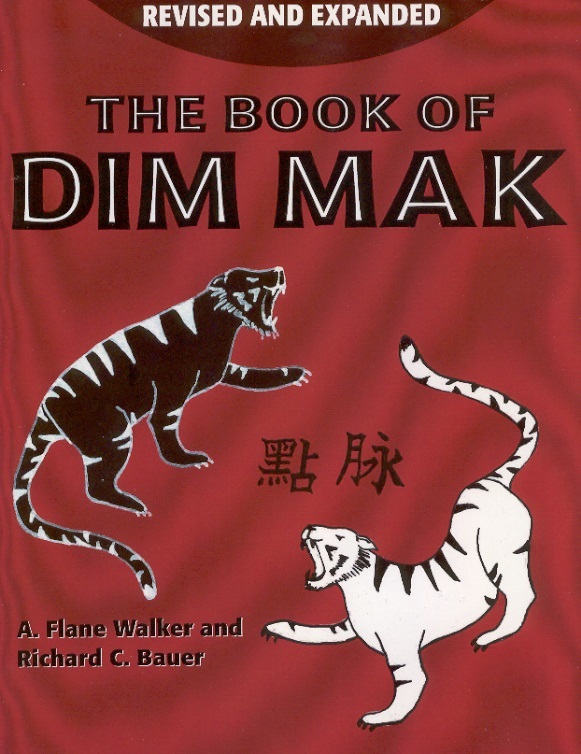 Contrary to popular myth, the original purpose of dim mak was not the training of assassins. It was an intensive study of the medical arts that incorporated the martial arts, and its ultimate goal was to heal, not to destroy. The revised and expanded edition of The Book of Dim Mak (originally titled The Ancient Art of Life and Death) was written by black belts for black belts. It is an instructor-level reference on the study and practice of dim mak. Every traditional kata had three levels of skill and learning, and dim mak was no exception. The first level was learning the mechanics of the form. The second tier dealt with unveiling the intent of the form, often referred to as the inner courtyard. Essentially, it involved identifying all the dim mak target sequences, as well as intense physical development required to build the necessary skill and precision. The third tier was the master level, where the 36 chambers came into play. The grandmaster invited the student to advance from the inner courtyard knowledge and study directly with him. Within the ensuing 36 chamber training, the student learned all the dim mak applications completely (both offensive and defensive). When the student graduated, he was considered an instructor of the system, as well as a traditional physician. This new edition contains expanded sections on the history of dim mak and the science of applied trauma, as well as all-new parts on the governing vessel (including unpublished material on GV 12 from the late Erle Montaigue) and the conception vessel. Those seeking a balanced, professional perspective on dim mak will find this comprehensive guide an indispensable resource.