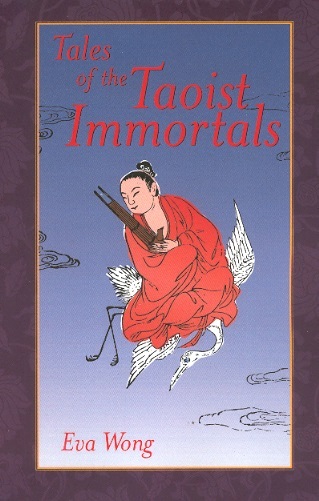 Tales of the Taoist Immortals

The stories are of famous characters in Chinese history and myth: a hero's battle with the lords of evil, the founder of the Ming dynasty's treacherous betrayal of his friends, a young girl who saves her town by imitating rooster calls. Entertaining and often provocative, these tales usually include a moral. The immortals are role models in Chinese culture, as well as examples of enlightenment. Some of the immortals were healers, some were social activists, some were aristocrats, and some were entrepreneurs. The tales chosen by Eva Wong here are of the best-known immortals among the Chinese. Their names are household words and their stories are told and retold by one generation to the next.