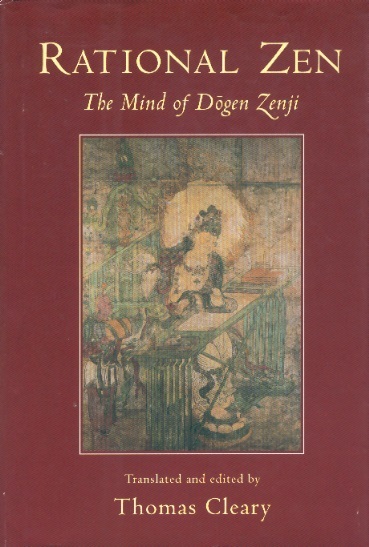 Zen has often been portrayed as being illogical and mystifying, even aimed at the destruction of the rational intellect. These new translations of the thirteenth-century Zen master Dogen - one of the most original and important Zen writers - illustrate the rational side of Zen, which has been obscured through the centuries, tainting people's understanding of it.
Rational Zen consists of enlightening selections from Dogen's two masterworks, "Treasury of Eyes of True Teaching" (the famed Shobogenzo, Japan's most sophisticated philosophical work) and "Universal Book of Eternal Peace," which until now has been unavailable in English. The translator also provides explanations of the inner meanings of Dogen's writings and sayings - the first commentaries of their kind in English. A compendium of authentic source materials further enhances the reader's insight into Dogen's methods, linking them to the great classical traditions of Buddhism that ultimately flowered in Zen.