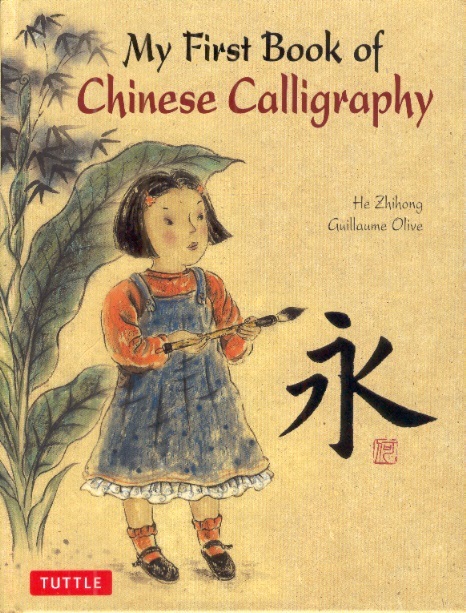 My First Book of Chinese Calligraphy

My First Book of Chinese Calligraphy is a fun and engaging introduction to one of China's most celebrated arts and crafts for kids. Calligraphy--the art of producing decorative handwriting or lettering with a pen or brush--has been around for thousands of years. In this fun calligraphy-for-kids book, readers will follow along with Mimi, an eigh- year-old, who takes her first steps towards learning this magical art. Dive in, and explore: