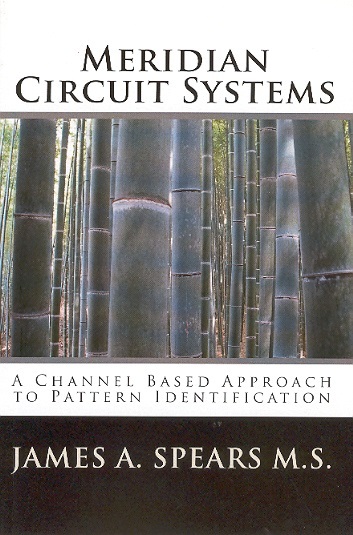 Through over two millennia Chinese medical practices have evolved over numerous geographical locations leading to many diverse practices. In acupuncture there are various styles of diagnostic methods and treatments that are used, with pattern identification being an essential part of any system. While there are over 8 methods of syndrome differentiation that are commonly used, there is not a system that emphasizes the associations between the 12 regular meridians. In Meridian Circuit Systems a method for pattern identification based on the connections between the channels is introduced. The associations between the meridians are based on the horary cycle and the traditional Chinese names such as the tai yang, shao yang, yang ming, tai yin, shao yin, and jue yin. From these connections the author develops an integrated theory that shows how various meridian circuits may be used for syndrome differentiation. Central to the ideas discussed in the book are 4 meridian (4M) circuits. These are formed by joining meridian pairs such as can be formed between the tai yin and tai yang, and the jue yin and yang ming. When this system is integrated into traditional methods such as zang - fu pattern identification, greater diagnostic and treatment skills can be acquired. This ultimately allows the therapist to use fewer needles with greater results. The book is written for professionals in the field of acupuncture, and it is also suitable for second year students. While its teachings promise to expand the abilities of even the most seasoned acupuncturists, its simple and straightforward writing style is easy to understand, and its methods and techniques are effortlessly implemented into any clinical setting.