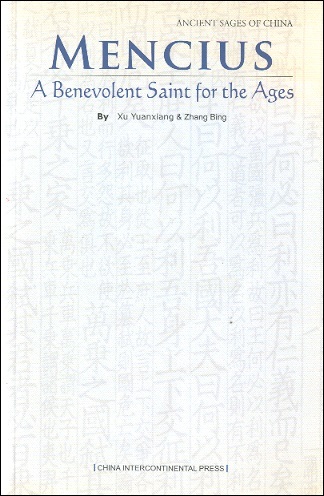 Mencius: A Benevolent Saint For the Ages-Ancient Sages of China

Mencius (372-289 B.C.) was a great thinker of the Warring States Period and one of the main representatives of Confucianism. His name is Meng Ke, a native to Zouxian County, Shandong Province. Mencius inherited and carried forward Confucius'ideology, and put forward a complete set of ideological system, having great influence on later generations. Therefore, he was called "Second Sage" next only to Confucius. Mencius inherited and developed the concept of rule by virtue, and advocated the policy of benevolent government, which became the core of his political theory.