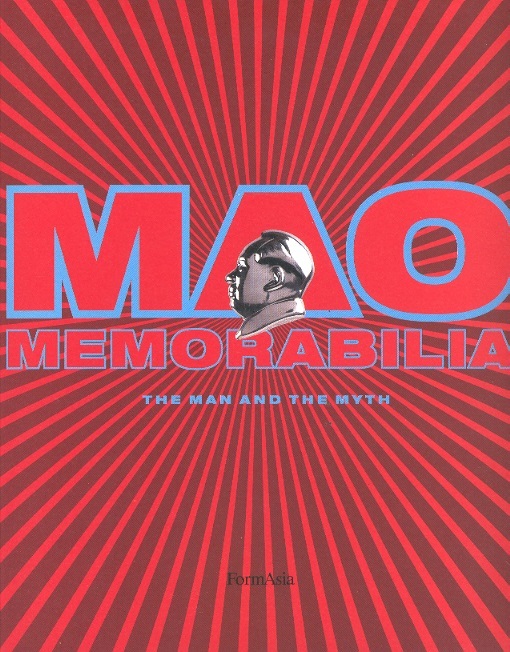 Mao Memorabilia: The Man & the Myth

The badges, posters, books, porcelain plates and figures, clocks and watches, portrait busts and other memorabilia lavishly illustrating this book crystallize in colourful form the cult of the personality that arose around Chairman Mao Zedong in the early years of the Cultural Revolution.

The huge production runs of much propaganda iconography and paraphernalia were pushed to a point of absurdity, but a large proportion was ordered to be destroyed when de-Maoization set in. The surviving examples, many of them now collector's items, retain their allusion and memory, and remain visual reference points for the tumultuous life and times of Mao Zedong. Lynn Pan's introductory essay on the man and the myth charts the rise to power of this most extraordinary of Chinese leaders, and his spectacular apotheosis.