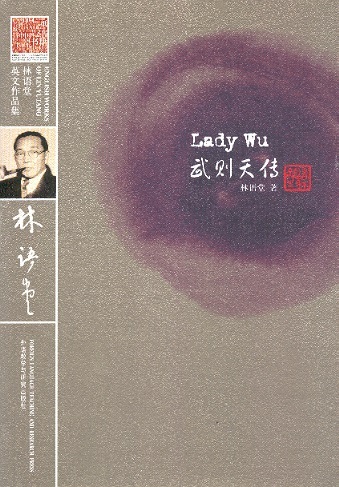 The English Works of Lin Yutang collected and published this time lists more than 10 influential original works including A Leaf in the Storm, The Wisdom of Laotse and Lady Wu besides My Country and My People, Moment in Peking, The Art of Living published by our press. It is the first time for such a collection to be published in China and also for some of them to appear in original English. In addition, in order to better introduce and display Lin Yutang and his works, we have collected precious photos from his former residence in Taipei and his memorial hall in Zhangzhou (over 60 from Taipei and 10-odd from Zhangzhou), including his own photos at different stages of life, group photos with relatives and friends, pictures of some manuscripts and initial editions. And we hope you can enjoy them.