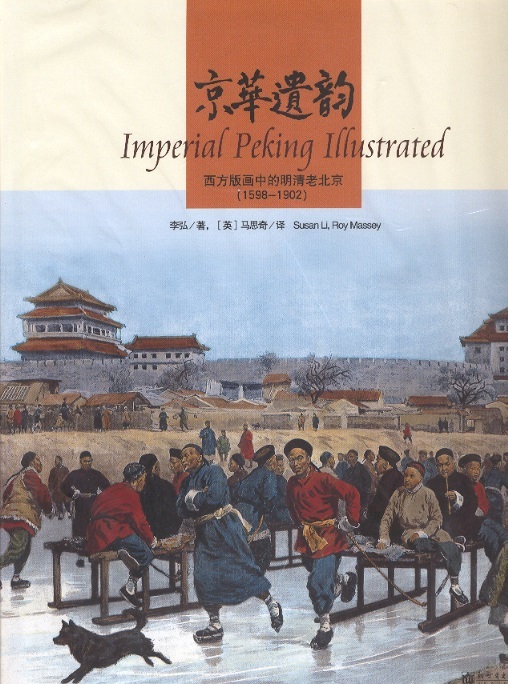 Beijing was historically known as Peking. As the capital city for both the Ming and Qing dynasties, Peking witnessed both cultural exchanges and diplomatic confrontation between East and West over a period of three hundred years. The history of this period was recorded in many books published in Europe, which also included interesting images of old Peking. This is the first attempt of its kind to present the best European illustrations of Peking in one volume. From the earliest visit of the East India Company's delegation to the Qing's court in the middle of 17th century, to the decline of China's last imperial dynasty in the early 20th century, from imperial court ceremonies to the life of ordinary Pekingese, from the historical heritage of Chinese architecture to the impact of European influence, this book provides us with a rich tapestry of Peking' s social and architectural history. The majority of the pictures here will be new to modern readers. These images, together with the accompanying text, bring the old imperial city vividly to life.