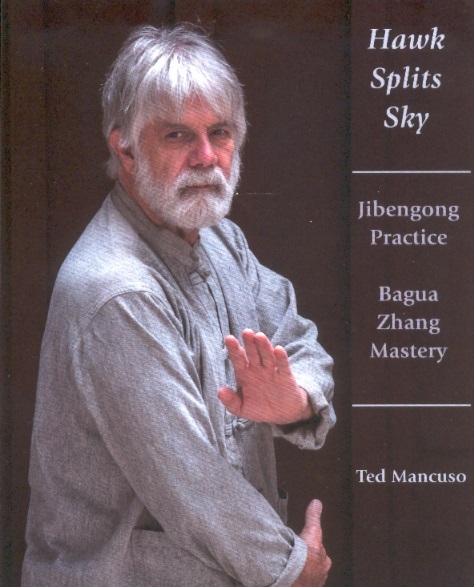 The ongoing study of Chinese martial arts involves navigating a small catalogue of methods to advance. You learn hand routines, weapons routines and, if you are lucky enough to have a good teacher, the basics of your particular style, as well as general Kung Fu theory.

But there is another level that is often absent, whose name might bring knowing nods from senior practitioners, but blank stares from younger students — Jibengong. You might hear these Jibengong, or Gong(s), referred to as 'advanced basics' or 'foundational movements;' they are the meeting place of concept and practice in Chinese martial arts, and a necessary component of mastery.

Gongs are the principles behind the movements put into practice: for instance, you might learn different downward blocks, but the concept of "Pressing" allows you to understand repelling movement of that type. Gongs employ those principles, expanding your capabilities in performance as well as usage. They also have the advantage of tying together larger systems, seeing the relationship among Long Fist styles, for instance, which employ the same principles but with different emphases. Gongs allow you to play within them, further developing your style.

In this new book/DVD package, Sifu Mancuso presents 24 of the Gongs that he has used over decades to teach his own Bagua students. True to the narrative style of his earlier books and DVDs, the instruction resembles that which you might find in a live class.

In the book itself he addresses the qualities and meanings of these 24 Gongs, along with information on true Bagua practice. On the first DVD, which runs a little more than 2 hours, he teaches the details of each of these Gongs. And in almost 1 1/2 hours on the second DVD, he works with 2 senior students on how to incorporate these principles into usage. Also included is a section specifically addressing Bagua Leg Usage.