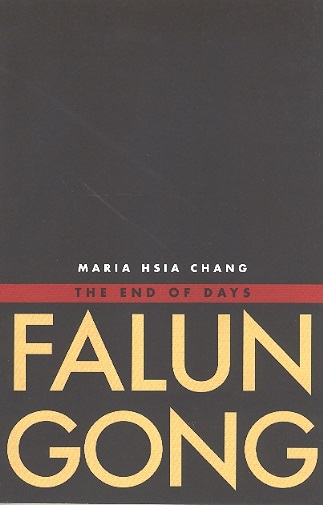 Falun Gong: The End of Days

The world first took notice of a religious group called Falun Gong on April 25, 1999, when more than 10,000 of its followers protested before the Chinese Communist headquarters in Beijing. Falun Gong investigates events in the wake of the demonstration: Beijing's condemnation of the group as a Western, anti-Chinese force and doomsday cult, the sect's continued defiance, and the nationwide campaign that resulted in the incarceration and torture of many Falun Gong faithful. Maria Hsia Chang discusses the Falun Gong's beliefs, including their ideas on cosmology, humanity's origin, karma, reincarnation, UFOs, and the coming apocalypse. She balances an account of the Chinese government's case against the sect with an evaluation of the credibility of those accusations. Describing China's long history of secret societies that initiated powerful uprisings and sometimes overthrew dynasties, she explains the Chinese government's brutal treatment of the sect. And she concludes with a chronicle of the ongoing persecution of religious groups in China-of which Falun Gong is only one of many-and the social conditions that breed the popular discontent and alienation that spawn religious millenarianism.