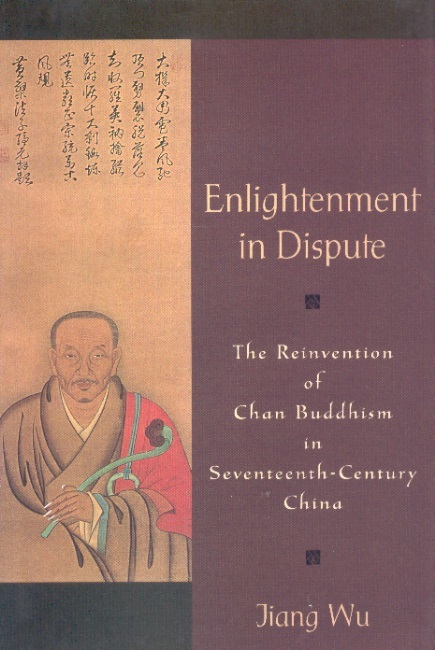 Enlightenment in Dispute is the first comprehensive study of the revival of Chan Buddhism in seventeenth-century China. Focusing on the evolution of a series of controversies about Chan enlightenment, Jiang Wu describes the process by which Chan reemerged as the most prominent Buddhist establishment of the time. He investigates the development of Chan Buddhism in the seventeenth century, focusing on controversies involving issues such as correct practice and lines of lineage. In this way, he shows how the Chan revival reshaped Chinese Buddhism in late imperial China. Situating these controversies alongside major events of the fateful Ming-Qing transition, Wu shows how the rise and fall of Chan Buddhism was conditioned by social changes in the seventeenth century.