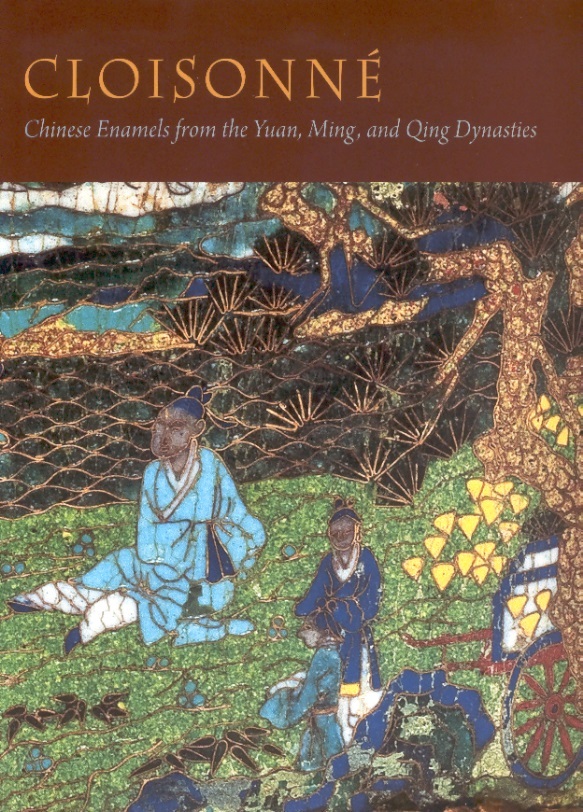 The technique of applying brilliant enamel ornament to metalwork, known as cloisonné, reached its peak in China from the fourteenth century on. This sumptuously illustrated survey, which accompanies an exhibition at the Bard Graduate Center, situates these remarkable pieces in their context with a survey of the historical, political and sociological milieu in China during the period. Research recently undertaken in China and published here for the first time has resulted in the redating of a number of objects with significant implications for the overview of Chinese cloisonné production. Shapes, functions, pattern, and symbolism in cloisonné objects are all examined and explored. And the final section of the book reviews the impact of developments in China on later production in Europe, as well as the acquisition of cloisonné pieces by the major American museums and private collectors at the beginning of the twentieth century.