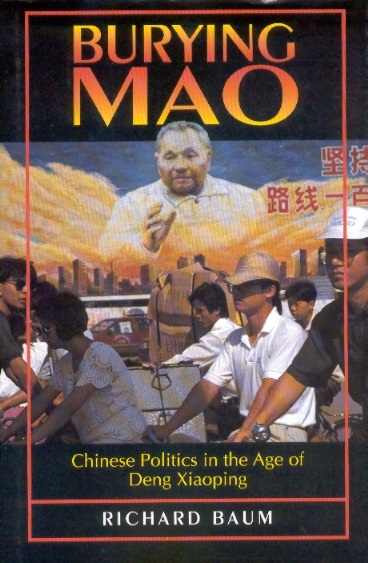 Burying Mao: Chinese Politics in the Age of Deng Xiaoping

For almost two decades after Mao Zedong's death, an epic, no-holds-barred contest was waged in China between orthodox Marxists and reformers. With Deng Xiaoping's strong support, the reformers ultimately won; but they--and China--paid a heavy price. Here, Richard Baum provides a lively, comprehensive guide to the intricate theater of post-Mao Chinese politics. He tells the intriguing story of an escalating intergenerational clash of ideas and values between the aging revolutionaries of the Maoist era and their younger, more pragmatic successors. Baum deftly analyzes the anatomy of the reformers' ultimate victory in his brilliant reconstruction of the twists and turns of the reform process.