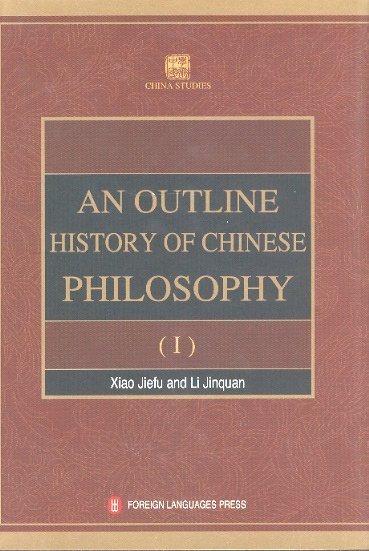 An Outline History of Chinese Philosophy has been jointly written and compiled by over 20 specialists and scholars from nine renowned universities in China, including Wuhan University and Sun Yat-sen University. It provides a concise introduction to the origin and development of Chinese philosophy from antiquity to 1949, the year the People's Republic of China was founded, expounding its status and features at different historical stages. It gives a historical and logical delineation of the development of Chinese philosophy by highlighting its origin and development during the Xia, Shang and Zhou dynasties, the golden age of philosophical thought during the Warring States Period, and the strides made by the Chinese philosophical system from Qin-Han times to the Ming and Qing dynasties, as well as new visions brought by social reforms since the mid-Ming Dynasty. This book presents readers with a detailed and accurate text, lucid discussions and simple explanations of complex ideas. It is not only a monograph with academic and textual value, but also a must-have for readers to better understand and study Chinese philosophy and culture.